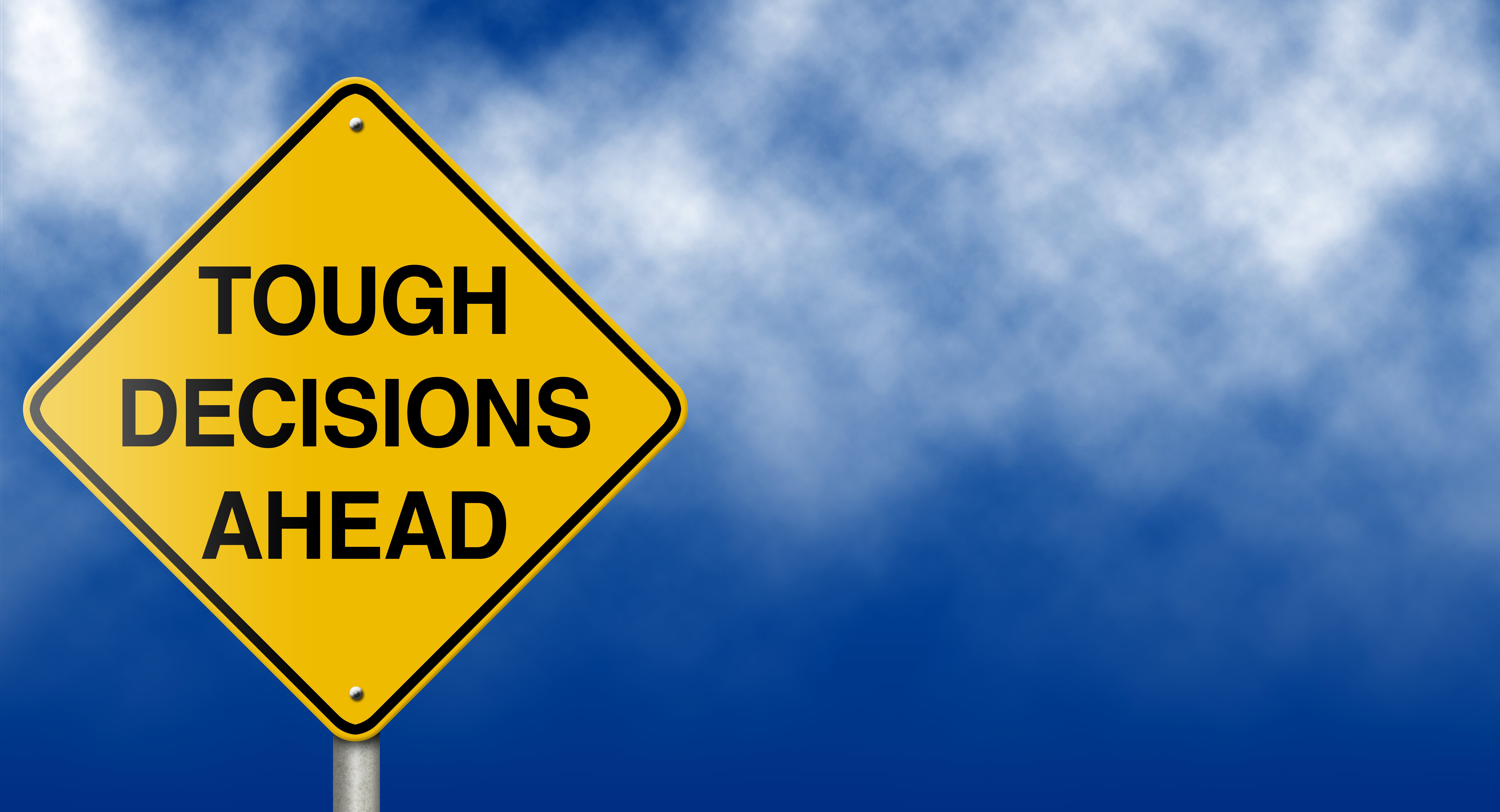 We live in interesting times.

A whole lot has happened in a short time. Being a leader in these times is challenging on a good day, but news of late takes this to a whole new level.

How do we make the right decisions with the Covid-19 epidemic?

It is early, and we are faced with a multitude of decisions, and they all have a significant impact. Do we cancel that large event, do people continue to fly to keep meetings? How do we continue to drive the sales funnel, what about my people? It is not time to see what happens, and we need to lead.

I use many sailing analogies in the business world, and this one applies well here. Catastrophe on an offshore sailing boat is seldom one significant event. It is usually three small, often innocuous events in a row. The combination being lethal. I feel we have seen those events, and many leaders are still not realizing the combination.

We have all been in this place before. Is this going to be a bad thing, or will it just blow over? Surely it won't be the same here? Remember Y2K, nothing happened.

Let me recount some observations.

While being the CEO of a data visualization company ten years ago, we did much work with mapping epidemics. At that time, the epidemiologist felt that statistically, we were twenty years overdue for a worldwide pandemic. Add to this the amount of airline travel in our new global economy, and we have a much better opportunity for an epidemic. I was astounded looking at the travel pattern for the avian Flu once it became an airborne virus. It was chilling to see the animation.

Hence why prudent countries have done everything they can to prepare for this both in treating a virus and, most importantly, slowing its infection rate and racing to contain it. (For the record, the Trump administration has cut over 80% funding to this area of the government and has let go or gaged the educated leadership in this area)

The Coronavirus has up to a 14-day incubation period with little or no signs of illness. A significant number of people with the disease show very mild symptoms. Many people don't know they have it. This fact significantly adds to the issues of reporting and detection.

The US is significantly behind in testing, and realistically covid-19 is well beyond containment.

The Spanish Flu had the same lethality rate of 3% and infected 28% of the world's population. The death rate, by some estimates, put it over 50 million. The disease killed in every area of the globe. As many as 17 million people died in India, about 5% of the population. Some countries lost 28% of their people. It spread was based on the fact that people travelled so much more in the world. That was in 1918.

We are in the early stages of this outbreak and do not have all the evidence of its spread. Realistically it will not be contained, but we can significantly slow down its spread. The infection rate is critical for disease control. It is referred to as "flattening the curve" and pertains to the notion that by spreading out the percentage of infection over a more extended period of time, hospitals can treat the critically infected patients affectively. If the disease spreads quickly, the spike of infected numbers will overrun the health facilities by an order of magnitude.

Italy, who is now in a statewide lockdown, saw a 50% increase in cases in less than 24 hours.

We are at the beginning of this, and a lot will happen in the next 20 days. As leaders, we have to make proper decisions that are morally and ethically correct for our entire community, not just shareholders.

It is one thing to sweat the details and to worry about holding an event that coincides with a sporting playoff and getting a lower attendance.

Like Y2K, that could cause an inconvenience, a loss of impact, or even revenue.

Covid-19 is different; we are talking about lethal consequences.

It is early days, and there have been many issues, but more importantly, we have seen a series of events, more than three, that will have a significant impact.

We all need to make smart decisions now.